Whereas prostitution is legally defined like this: ”sexual services in exchange for payment”.

But when we examine any difficult issue worth talking about, it’s important to note both sides of the story — the similarities and the differences. We can’t help but notice that there are some blatant similarities occurring in both industries:  hidden money flow, abuse of power, and abuse of people.

“Pornography has enjoyed First Amendment protection since the 1950s. In the early 20th century, pornography was considered obscene, yet it was also relatively rare. It wasn’t until adult movies became more widespread that authorities paid more attention. In a 1957 Supreme Court case, Roth v. United States, Justice William Brennan not only wrote that obscenity wasn’t protected by the First Amendment, but also narrowed the definition of obscenity, effectively legitimizing most pornography.” — Michelle Tsai, writer for Slate.

More than meets the eye — who gets paid

Prostitution, on the other hand is illegal. You can’t accurately measure the unreported income of prostitutes and pimps. And the government actually spends money instead of making money —  in the form of law enforcement and the prison system — to put prostitution out of business.

Selling sex via “lights, camera, and action” — plus government endorsement, taxation, and regulation — is a basic difference between prostitution and a legal sex industry job.

Psychiatry Online reports that, “Adult film performers regularly engage in sexual acts without barrier protection against sexually transmitted infections, including HIV (5). Some performers are routinely tested for HIV, gonorrhea, and chlamydia (6,7); however, screening does not prevent transmission of disease, because exposure can occur between tests, and HIV in particular has a window period during which results can be negative (8). Transmission of HIV (9–12) and a high incidence of gonorrhea, chlamydia, and genital warts (6) have been reported among male and female performers.”

“Many female performers suffer through coercion and inappropriate behaviour on set and on screen. No, not all sex workers are victims, but many are.” 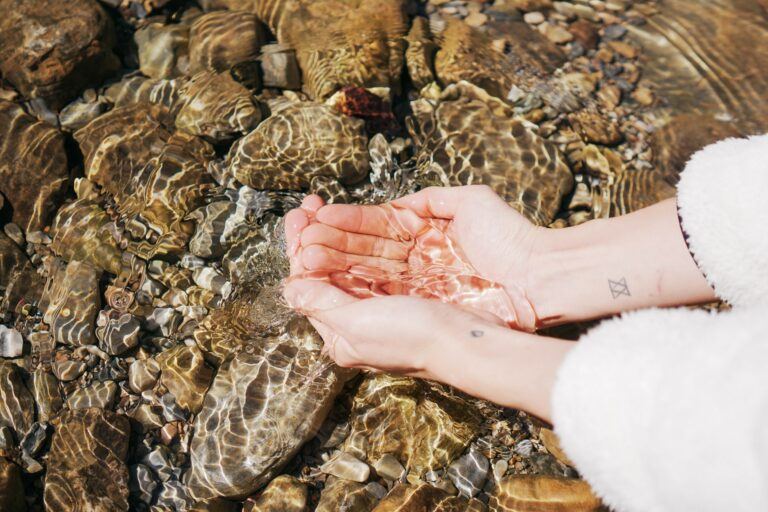 Another study of ex-prostitutes living in a shelter concluded: “Female ex-prostitutes had significantly higher stress response, somatization, depression, fatigue, frustration, sleep, smoking and alcohol problems, and more frequent and serious PTSD symptoms than the other 2 groups…” (released by the National Institutes of Health — NIH)

The disturbing truth? It almost goes without saying that prostitutes experience sexual violence on a regular basis.

The Psychiatric Times states, “In fact, prostitution is a last-ditch means of economic survival or ‘paid rape’ as one survivor described it.”

Even worse, prostitutes are more vulnerable to deadly violence. One of the most telling testimonies comes from a former female police officer  founder of the “Hannah Project” — a program to help women escape prostitution. Of the nine murder cases she worked as an officer (before becoming a prosecutor) four of those murder victims were female prostitutes.

Caution! It’s easy to get lost in the sorrow of these stories shared by Fight The New Drug (FTND) and other sources, especially when you read of the enormous personal losses each experienced.

Prostitution has always been a part of human history, dating back to earliest known biblical references in Genesis. The core reason for prostitution is often sheer survival.

Again, we know that’s not the person you want to be or to become. You’re here, still reading, because deep down you actually care.

Based on the evidence, isn’t it time to think deeply about the people on the other side of the screen? Or “consider before you consume” as FTND so aptly puts it.

If you or someone you love is looking for a way to leave a life of sexual violence or prostitution, here’s a list of resources to help you get started. There IS light at the end of those dark tunnels. Freedom and love are possible, too.

Please reach out to local churches or non-profits. Asking for help is the very first important step forward. There are people who care and are willing to help.

To report a suspected case of trafficking or to seek services, please contact the National Human Trafficking Hotline at 1-888-373-7888.